The Walter and Adi Blum Foundation, Inc. (The Foundation) was established in 1987 by Mrs. Adi Blum, a resident of Palm Beach, FL. The intention of Mrs. Blum was to create an organization to provide financial help to activities and causes that she and her husband Walter (who died in 1984) had favored and supported. She was particularly interested in supporting physical fitness, sports, the arts, and public service institutions, especially in Florida and Palm Beach County.

Adi and Walter Blum were born in Germany in the early part of the 20th Century. They enjoyed happy and privileged childhoods in prosperous German families. Their lives in Germany fell apart with the rise to power of Adolph Hitler and the Nazi party. Adi and Walter and then Germans who like them were of the Jewish faith were subject to discrimination, persecution, terror and for those who could not escape-death. Adi and Walter were among the fortunate few who escaped. They fled first to England and then, in 1939, to the United States where they achieved financial success. 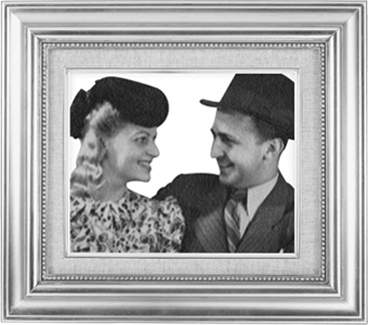